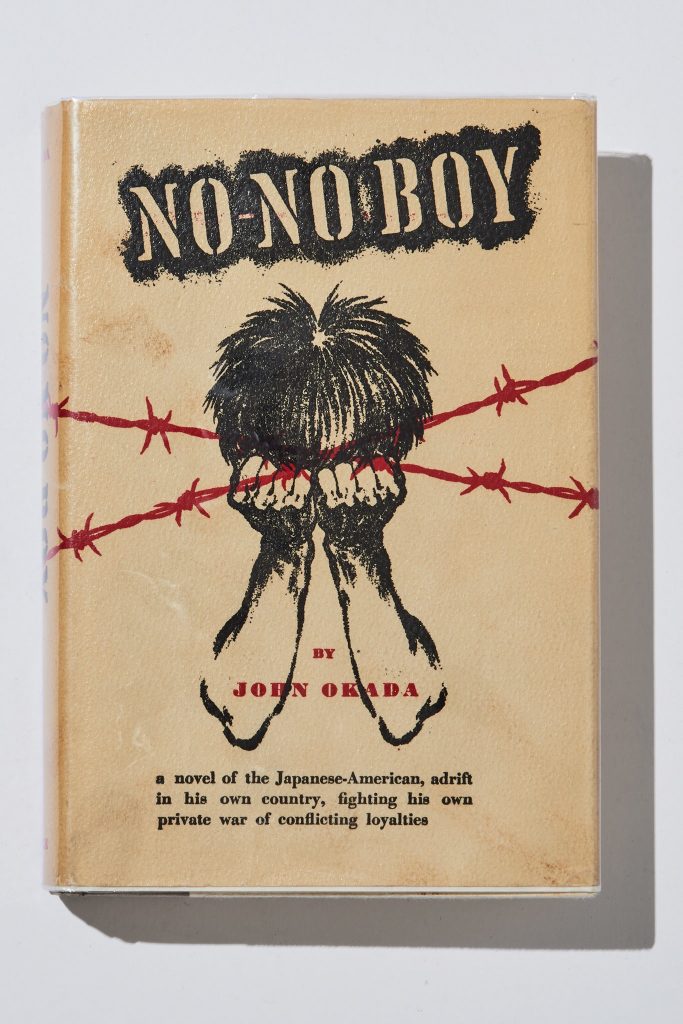 The New York Times story by Thessaly La Force on the rediscovery of No-No Boy is online today. It tells the beginning of my almost 50 year journey with this novel.

“Their correspondence with Tuttle, the book’s publisher, revealed that Okada had been working on a second novel, this one about the experience of the Issei. A few of them arranged to visit Okada’s widow, Dorothy, who had moved into a small apartment in Pasadena, Calif. Okada had died just nine months earlier from a heart attack at the age of 47. The men asked her if she had a draft of her husband’s second book. She said she had written to U.C.L.A., asking if they were interested in her husband’s work about the Nisei. When no response arrived, she burned all his papers. Wong recalled: “We couldn’t believe it. One, we couldn’t believe we put off reading the book. And two, in a fit of grief, she had burned everything.'”